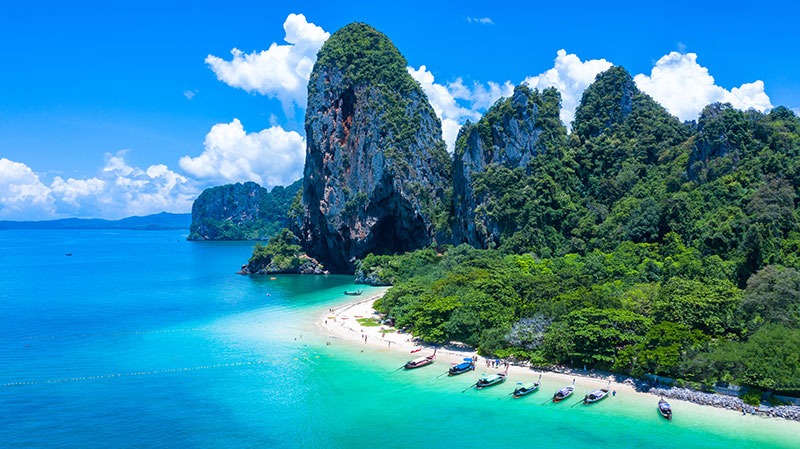 VIOLENCE and death on the streets of Bangkok last month sit uneasily with Thailand’s image as a peaceful home to a large expatriate community. The country is one of the strongest among emerging economies.

Its medical services have improved significantly over the past 20 years. But more needs to be done. An indication can be gained from the fact that annual spending on healthcare amounts to less than five per cent of GDP. That’s half the proportion going on health in western Europe and a third of the proportion of GDP in North America.

Of course, there is often little correlation between the size of a care budget and the health of its users. Even so, Thais do not do particularly well compared to some other nationalities.

Life expectancy at birth in 2008 was 69 years – but has since improved. That’s better than neighbouring Cambodia (61) but worse than Vietnam (74) for the same year.

Some hospitals still have general physicians or family doctors. It is worth seeking them out. Consult within the expat community, or contact nearby hospitals.

If insured, contact your medical insurer. Good providers will have a 24-hour helpline and may be able to suggest a hospital specialising in the relevant area. In any case, policyholders are nearly always required to pre-notify their insurer before arranging an appointment, except in emergencies.

This website uses cookies to improve your experience while you navigate through the website. Out of these, the cookies that are categorized as necessary are stored on your browser as they are essential for the working of basic functionalities of the website. We also use third-party cookies that help us analyze and understand how you use this website. These cookies will be stored in your browser only with your consent. You also have the option to opt-out of these cookies. But opting out of some of these cookies may affect your browsing experience.
Necessary Always Enabled
Necessary cookies are absolutely essential for the website to function properly. This category only includes cookies that ensures basic functionalities and security features of the website. These cookies do not store any personal information.
Non-necessary
Any cookies that may not be particularly necessary for the website to function and is used specifically to collect user personal data via analytics, ads, other embedded contents are termed as non-necessary cookies. It is mandatory to procure user consent prior to running these cookies on your website.
SAVE & ACCEPT